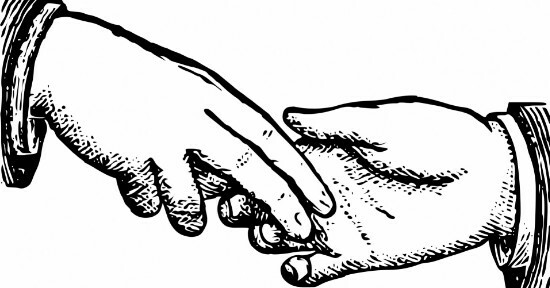 Every father and son needs a secret handshake. It’s a sacred thing that bonds the two of you together, something that is only yours. We learned about secret handshakes in a book we like to read, “Secret Pizza Party”, where it goes “Regular handshake, boring. Secret handshake… boo yah!” Asmund would crack up at the booyah part. He was too little to create a secret handshake when I would read that book to him, but tonight it happened.

Our secret handshake origin story began when he wanted to take a bath before bed, but it was nearly 10 pm and past his bedtime, so a shower was the only option at this point in the evening. He also wanted to try out some new Bae Blades his friend had given him. There was also book time right before bed that both of us refuse to give up under any circumstances. We simply just scale up and down how many books we will read.

So, we made a deal that we’d do three bae blade battles, a shower, and one book. He wanted to pinky swear on it, I wanted to shake on it, and we did both. I then said, “Why don’t we make our own secret handshake?”

His eyes lit up.

This was an awesome idea, we both agreed.

He promptly said, “OK baba, this is how I think it should go.” and preceded to show me to fist bump him, then he came down on my fist, and then we side fived.

“It sure is Asmund. What if we exploded the clap backward? [like this]”

We practiced it several times together. “Bump, hammer, explosion!” we said in unison. As we walked toward the stairs to go execute the deal our new secret handshake sealed, he had a glowing smile on his face and yelled “Mommy, mommy, we made a secret handshake! Want to see it?!”

We reveled in our secret handshake once more before slumber time or “Happy Dreamers” as Asmund and I call it. That's from a book we like on dreams.

After this whole experience, I'm convinced secret handshakes are one of the best things in life. Simply intimate. A bond that only you and the other person that knows it has. It’s a symbol of the harmonious closeness of spirit.

Cheers to the secret handshake.